With over a billion MPEG-2 only consumer receivers deployed world-wide, MPEG-2 based digital video headend continue to be a critical part of the encoding landscape for terrestrial, telco, satellite and digital cable service providers. With the drive to launch new channels, especially new HD services, the need for new more efficient SD MPEG-2 has never been greater.
The EN8100 MPEG-2 SD encoder is simply the most efficient SD MPEG-2 encoder available today. It delivers highest quality SD video at bit-rates previously unachievable with the MPEG-2 standard. The radical design of the EN8100 is aimed specifically at the most demanding low bit-rate applications. Combined with its efficient use of rack space, the EN8100 is the ideal MPEG-2 real-time encoder for high performance DTH applications via satellite, digital terrestrial or cable.

PRODUCT OVERVIEW
Add New Channels with Ultimate Performance Encoding The EN8100 brings a high level of encoding performance allowing operators to add additional channels in their existing transmission bandwidth. As well as rack space and power savings the replacement of existing deployed systems with an EN8100 based system would allow up to 5 additional channels in current transmission bandwidth without loss in picture quality.
Efficient Rack Space
For installations where rack space is at a premium, the Video Processor Chassis delivers the highest density of any broadcast quality MPEG-2 encoder solution with up to six EN8100 option modules, halving rack space requirement in comparison to existing deployed systems. This high density enables a rolling upgrade of a headend with minimum spare rack space.
Hot Swap Support and Module Level Redundancy
The EN8100 option module is hot swappable allowing in-field servicing and system expansion without disrupting other on-air channels. Redundancy management under nCompass Control by Ericsson can be both module and chassis based for ultimate resilience without disruption non-failed channels.
Environmental Benefits
A 16 channel system based on the EN8100 consumes half the power of a system based on previous generations of encoders, halving the carbon footprint of your headend. 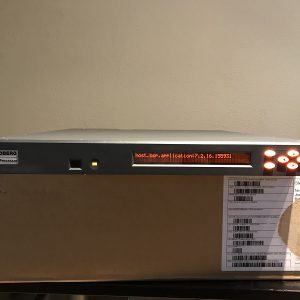 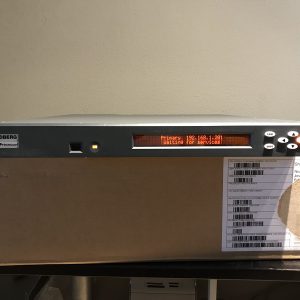 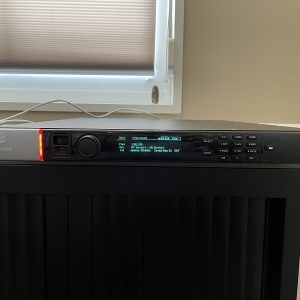 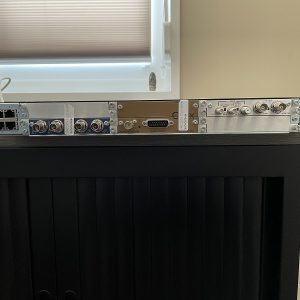 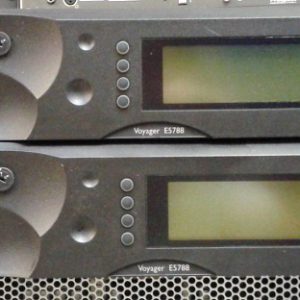 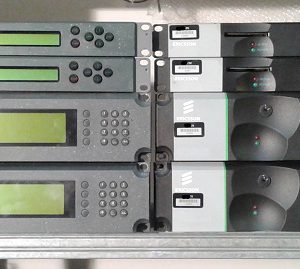 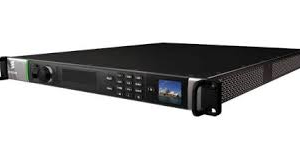 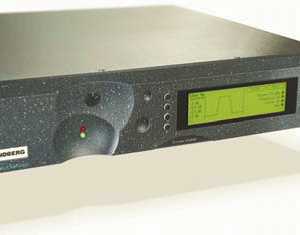 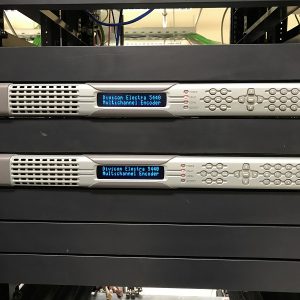