Advantech SBD 75e Broadcast DVB-S2 Demodulator (NEW O.E.M) Introduction Advantech Wireless’ SBD75e DVB-S/S2 Broadcast Receiver is designed for the reception and forwarding of digital television signals and/or transmission of high-speed data (IP) over industry standard Digital Video Broadcasting over Satellite (DVB-S/S2). At the heart of the SBD75e is the Satellite Broadcast receiver (SBR75) which is …

END_OF_DOCUMENT_TOKEN_TO_BE_REPLACED

At the heart of the SBD75e is the Satellite Broadcast receiver (SBR75) which is a low-profile embedded card in a compact form. For all broadcast applications, this fully featured Demodulator offers unrivaled flexibility supporting DVB-S2 LDPC + BCH coding, SHORT and NORMAL FEC frame, and up to 45 Msymbols.

This card can also be specified with DVB-S and DVB-DSNG Pragmatic Trellis decoding plus Viterbi and Reed Solomon coding allowing the demodulation of existing QPSK, 8PSK and 16QAM DVB-S and DVB-DSNG signals.
When used in DVB-S2 mode, the card offers performance gains of up to 2.5dB compared to older DVB-S systems. This translates approximately to a 30% performance increase in a given transponder bandwidth. This performance gain can be used to increase the data throughput in a given transponder bandwidth, provide more link margin or even to reduce antenna size.

All operation modes (CCM, VCM, ACM) can operate in either Single Stream mode or Multi Stream mode. The Multi Stream mode provides the capability to combine several Transport Streams into one carrier in a fully transparent way and fully independent from each other. Hence, an even more efficient use of the satellite is achieved, while limiting the number of equipment for both the uplink and downlink.

Natively, the SBR75/SBD75e supports up to 4 distinct and fully transparent DVB ASI ports, providing the means to de-aggregate (ISI- filtering) and remap DVB MPEG Transport streams (TS) to individual ASI ports from a single carrier. It may also duplicate a single MPEG TS so that the output appears at both ASI outputs.
Additionally, an optional 10/100/1000BaseT interface is available providing the means to simultaneously support both ASI and Ethernet-based data and video streams.

On top of this, this unit is also fully compatible with the existing proprietary PTSD mode (Pseudo Transport Stream Demultiplexer) used in some countries. (DVB-S and S-2)

The SBD75e chassis can support up to 3 SBR75 boards in distinct and/or redundant formation within a 1RU chassis, thus providing a compact solution for multi-receiver applications.

*For more information and pricing, please contact us at sales@ai-sat.com 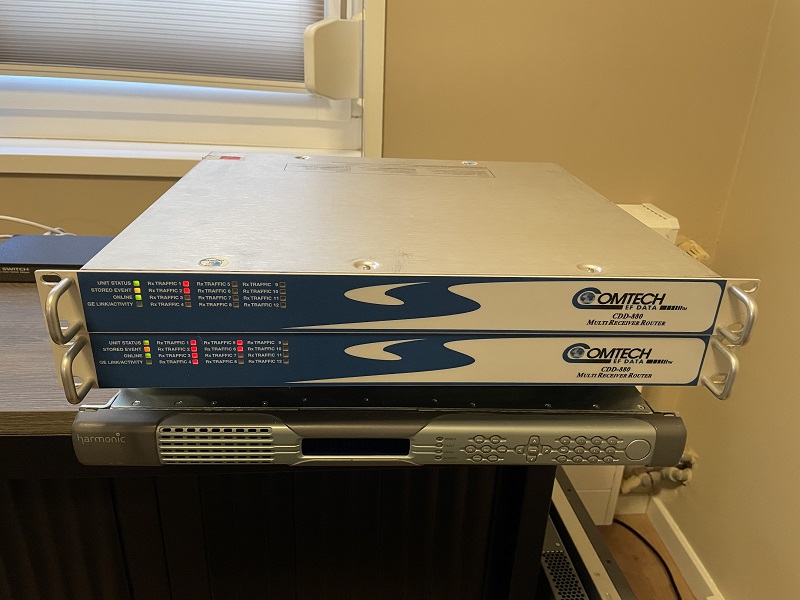 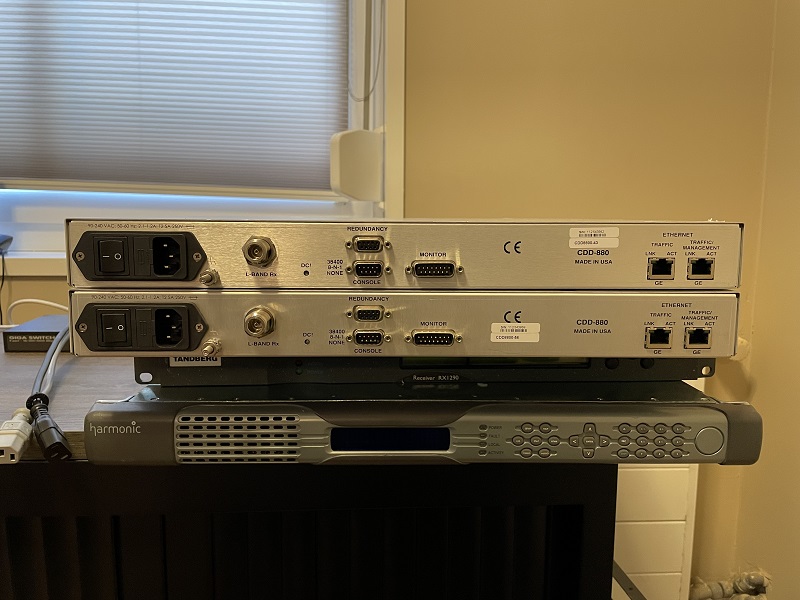