END_OF_DOCUMENT_TOKEN_TO_BE_REPLACED

Advantech Wireless, a world leader in satellite communications, offers the world’s leading two-way open standard (DVB-RCS) broadband satellite access system. Our DVB-RCS Hub, and in particular its Return Link Sub-System (RLSS), is at the heart of the broadband access system. The RLSS is a modular hub sub-system which can be integrated with new or installed IP/DVB broadcast platforms and IP switch/routing equipment to provide two-way satellite broadband access services.

The Raptor series of transportable hubs are turn-key systems which can be deployed in less than 1 hour, to enable a wide range of public and/or private network topologies with satellite interactive terminals.

Advantech Wireless’ Hubs and Terminals are highly flexible; several different network architectures are possible. Some key features of the DVB-RCS system include:
Frequency independent – hubs, terminals and onboard processors can be operated in any frequency band (e.g., Ku, Ka, C, X or hybrids of these).

Satellite versatility – the system can operate with the forward and return link on the same satellite, or on different satellites.

Terminal diversity – networks can support receive-only terminals at the same time as two-way terminals, as well as terminals operating in both mesh and star network topologies.

Advantech Wireless’ entire system, as well as the DVB-RCS standard, has been designed to minimize the cost of scaling a broadband access network from terminal populations as small as a few tens of terminals to tens of thousands.

Performance of access layer protocols is highly dependent on traffic profile. Advantech’s implementation of DVB-RCS, utilizing dynamic assignment techniques mandated in the DVB-RCS specification, has been specifically designed and tuned for multi-media traffic. In comparison, other VSAT systems are less dynamic and less flexible.

*For more information and pricing, please contact us at sales@ai-sat.com 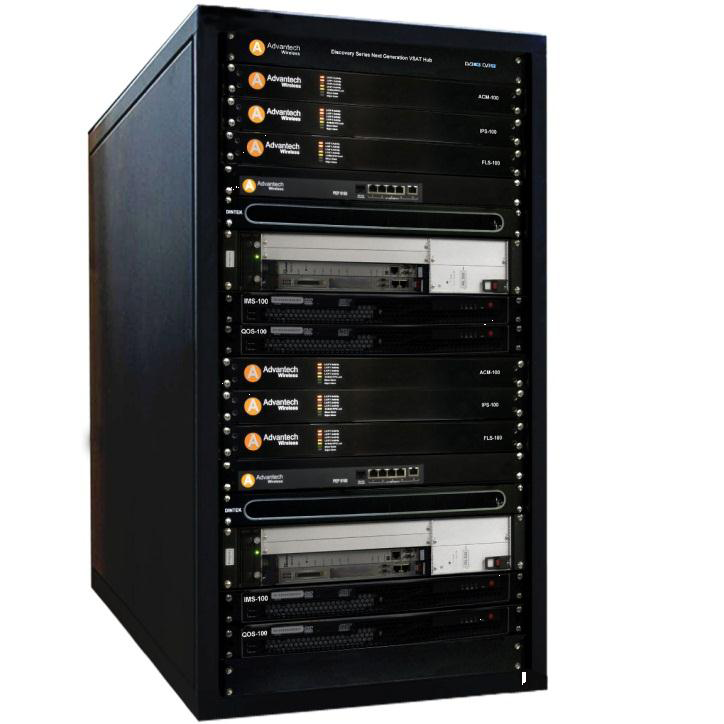 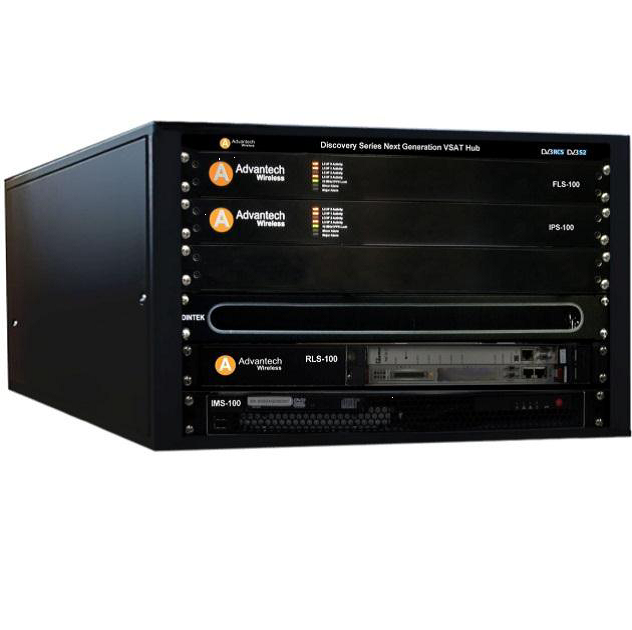